Whether you have a dog that can easily tolerate having his nails clipped, or you have one that is absolutely petrified of the process, keeping your dog’s claws a sensible length is very important to their health and wellbeing. Regular trimming can:

However, most importantly, a dog’s nails are a part of their anatomy and having nails that are too long can alter the way in which your dog moves and carries himself. The altered position causes the bones in his feet to sit at a different angle, which in turn puts pressure on the joints. Over time, this can cause significant joint pain and lead to arthritis.

Changing the natural alignment of the joints can also make your dog much less steady on his feet. This means that he is far less likely to be able to catch himself from falling or landing well, increasingly the probability of broken bones.

How often will I have to trim my dog’s nails?

Exactly how often you need to trim your dog’s claws will depend on a couple of different factors including what breed he is, and what sort of lifestyle he has. Dog’s that spend a lot of time outdoors run around over a variety of surfaces that naturally wear their claws down. This means that they won’t need to be trimmed anywhere near as often as indoor dogs, as carpet, tiles and hardwood flooring don’t provide enough friction to file down his nails.

What sort of clippers should I use?

There are two types of nail clippers for dogs – guillotine and scissor styles. Which you use will likely come down to your own personal preference in terms of handling them, but in terms of performance, both work equally well.

Some owners find that their dog is unable to tolerate either style of clipper and instead choose to use a nail grinder. This is a good alternative, but the process takes significantly longer and many dogs still dislike the noise and vibrations that come with filing down their claws instead.

5 steps to trim your dog’s nails

If your dog really won’t tolerate you cutting his nails then you should never just leave them. Instead speak to a professional dog groomer or your veterinarian who may have more success. 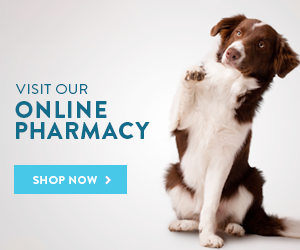 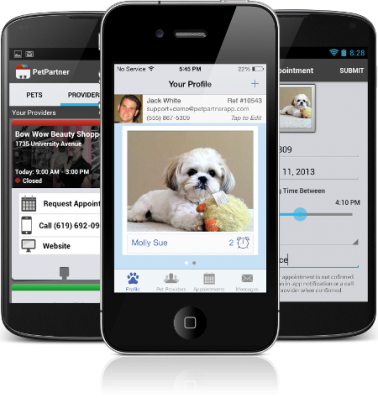